Summer brings with it (hopefully) better weather that makes even the most hermity of us feel like we need to get out and experience the world. Particularly if you have no big summer holiday or festival plans, it can feel like a necessity to have things to see and do in order to stave off FOMO-induced depression. And it is even better if these things that you can see and do happen to be free of charge as well, as summer can quickly start to add up amidst all the getting out there and living your best life and all that. With things really starting to kick off at the moment, we have compiled a list of some of the best things that you can see and do in and around Dublin during the forth-coming summer of 2019. 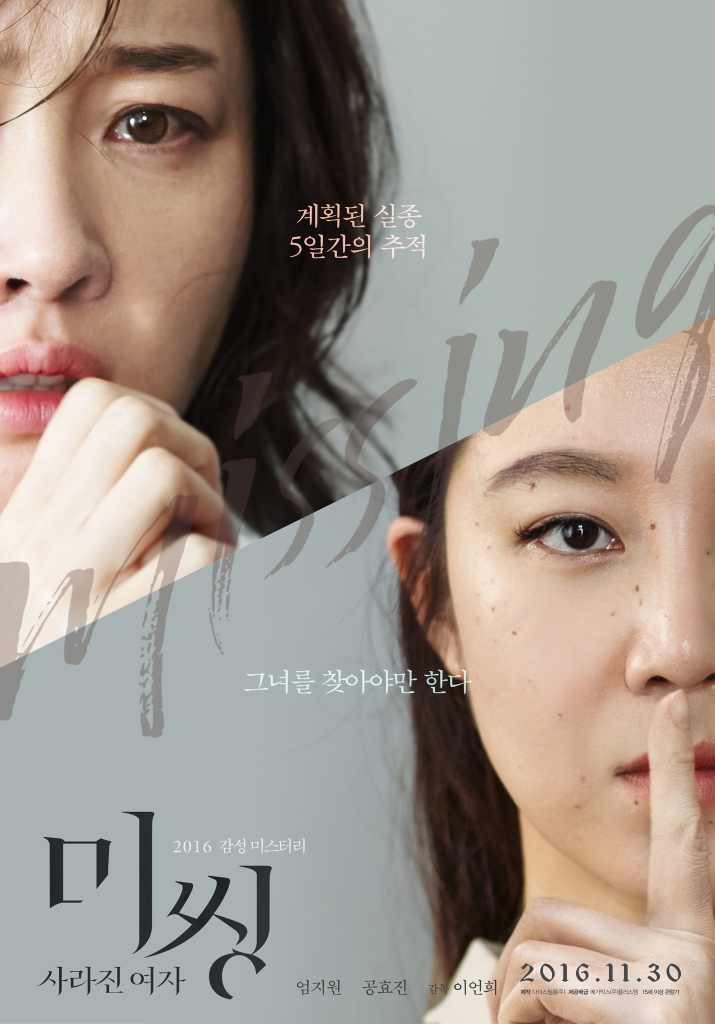 Run by the Korean Embassy in Dublin, the annual Korean Film Festival is a real treat that is hosted in the Lighthouse Cinema and introduces some excellent examples of the incredibly rich cinema of South Korea to the Irish public for free. You read that right: a free film festival! The embassy foots the bill, you just have to get your hands on some tickets. Running from Thursday the 13th of June until Saturday the 15th of June, there are five films showing with tickets still available for all but the opening night. Amongst the offering there is Choi Dong-Hoon’s The Thieves (2012), a diamond heist film set in Macau; Lee Eon-Hee’s Missing (2016) about a woman caught up between work as a marketer for a tv series and a custody battle for her 18-month-old daughter who is horrified to find her nanny has kidnapped her child; Jang Hun’s Secret Reunion (2010), which sees a former South Korean agent and a deserted North Korean spy start a business together while they both try to obtain information from each other; and Lee Joon-Ik’s Dongju: A Portrait of A Poet (2016), which recounts the tale of renowned 20th century poet Yun Dong-Ju who was imprisoned by the Japanese government for being involved in the Korean Independence Movement and died tragically young.

As I noted last year, the NCAD grad show is one of the highlights of the cultural calendar of Dublin, IMHO. It sees each of the various departments and disciplines exhibit the work, final projects, and collections of graduates all across the campus. It is great fun to wander around and explore the buildings and there is an incredible variety and quantity of things to see, from ceramics to print, and medical design to fashion. Opening next Friday the 7th of June and running until Sunday the 16th of June, set aside a few hours and come see some of the best and brightest artistic and design talent that Ireland has to offer.

Phoenix Park is Europe’s largest public park and is a rather exceptionally lovely feather in Dublin’s cap. During the summer months, when the days are long and lazy, it is the perfect place to spend some time, take in some fresh air, and indulge in a taste of the beauty of nature, right in the centre of our nation’s capital. Head after work for an evening stroll with a loved one, for a jog on a cool weekend morning, head out on a mission to find the deer (though, for the love of God, don’t touch or antagonise the poor creatures), have a picnic for a fully pastoral day out, try and spy Michael D’s adorable doggos (or the man himself), and make the most of this remarkable gem of a place that we are so lucky to have this summer.

Camile Thai are organising their free yoga sessions once more this year, which will be taking place in Merrion Square, St Anne’s Park, and Bushy Park throughout the summer, from June through August. Suitable for all levels, they will provide an instructor and up to 60 mats per session but others beyond this number can join in with their own mats. The Merrion Square classes will take place on Mondays from 6pm to 7pm and the St Anne’s Square classes on Wednesdays and the Bushy Park sessions on Tuesdays at the same time.

Music Network, Ireland’s national music touring and development agency that was founded in 1986 by the Arts Council/An Chomhairle Ealaíon, will be organising a series of concerts this summer (and into winter). These showcases will see composer, sound designer and multi-instrumentalist Lara Gallagher perform on sax, vocals, and live electronics with collaborators Richard Hughes and Cormac Fitzpatrick on June 16th; pianist and composer Izumi Kimura will improvise with violinist Cora Venus Lunny and sound artist Anthony Kelly on July 4th and additionally vocalist Olesya Zdorovetska on August 1st; and Éamonn Cagney will be joined by guitarist Niwel Tsumbu, keyboardist Darragh O’Kelly, and sound artist Eoin Murphy for a performance of new musical pieces inspired by the heroic and humorous folktale “Young Conall of Howth” in November and December.

So, what are you waiting for? Get planning a summer full of culture, fun, and adventure now…and save a few bob while you’re at it too…

If you’re looking for more things to do in Dublin, check out our guide to Rathmines and some foodie spots to keep you going as you explore the city…