Over the past weekend, an influential female public figure in new media in Ireland quickly backed away from the word “feminism” on Irish television, as she claimed she didn’t “hate men” or “burn bras”. I was watching the show as some friends were going to be interviewed on it and cared little else about the other guests as I’m not a fan of traditional Irish media as a general rule but this comment froze me in my place. “Are you serious? What decade is it?” I demanded aloud of the room. I could not believe that anyone would still be trotting out such tired, lazy and uninformed views.

None of this is to attack the woman in question. In fact, I’m not even going to name her because she’s not the problem but, rather, a symptom and I don’t approve of abusing people who one might disagree with. I saw plenty of rude comments about how she should basically stay in her lane, about how someone interested in makeup didn’t have a right to an opinion, etc. Ignorance should never be combatted with ignorance and one woman should never be crucified for giving into societal pressures exerted on all of us by the patriarchy.

This article isn’t about her. It is about feminism and about how, whether you like it or not, feminism has probably made your life better, even if you don’t want to publicly support the movement. It is about my anger at the very idea of any woman rejecting feminism. You have the right to do so, of course – and we all have the right to different opinions and to disagreements – but I am, quite frankly, insulted when women reject feminism and I, too, am allowed to have that very opinion.

Feminism isn’t just some distant concept. It is not just people getting angry about nothing on the internet. It isn’t just the overzealous or mislead few who give the rest of us a bad name. It is the name given to something that has been decades and centuries and millennia in the making. It is a heritage of women and allies who have literally fought for us, bled for us, died for us. Liberties we take for granted every day – including the ability to be an entrepreneur and build a social media empire – only exist because of feminism.

When one rejects feminism, they ignore and disrespect the women (and let’s be real, it has always been a vast majority of women who will stand up and fight for the rights of women) who did so much in order for us to live as we do and the women who continue to fight for the rights of those in certain communities who don’t have the same liberties, of women of colour who continue to face struggles that other women never even have to consider, of disabled women, of women in the LGBTQ+ community, of women from lower-income backgrounds, of trans and non-binary folk, and more. Rejecting feminism is either the result of enough personal privilege that you don’t need to think about what seems an academic or theoretical concept and not a daily struggle for one’s rights or of playing the patriarchal game of not being difficult and keeping schtum.

– work outside the home (unless you were from a lower-income background and needed to bring additional income into a family home, while still doing all the manual and emotional labour of a household, without the ability to request/demand aid from a partner in the running of said home)

– report or have a partner prosecuted in the case of abuse or rape within a marriage (which has not always been recognised as a crime, though the very concept of this seems barbaric)

….and much, much more besides. 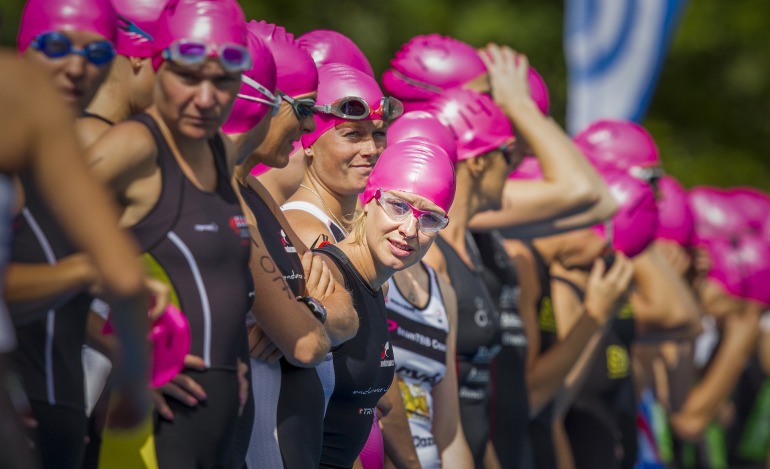 As it stands, we still need feminism in order to:

– end the practice of child brides (which happens in the US and other “developed” countries as well as in far flung places we don’t have to think about in our lovely, privileged lives most of the time)

– close the continued pay-gap that still exists and persists worldwide

– see that all women have access to necessary sanitary products and healthcare facilities in order to allow for lives as functional and fulfilling as male peers (for example, there are plenty of places where girls miss endless days in schools as they have no access to tampons, sanitary towels or any other alternative)

….and much, much more besides.

See, the thing is. I understand. I get why you might want to avoid the word, “feminism”. In fact, I think many of us have had phases of ducking the word, of labelling it something else, of saying we wanted equality for people in general. It has been made feel like a dirty word in the same way that girls are made feel ashamed of their menstrual cycles, body hair, emotions, etc.

But feminism is not something to be ashamed of: it is not bad, or irrational, or annoying, or just about women, or, even, just for women. It is a legacy that we all owe so very much to. It is a continued struggle for billions the world over. When done right it is inclusive, intersectional, world-changing, wrong-righting. Shying away from it, shutting up and putting up, accepting what we have as enough will only limit us, our children and those who come after. It will see people suffer and die needlessly. That is a fact.

If you have sway and power, if you have “influence”, you don’t have to campaign 24/7 but you should think about the weight that your words have and about those who came before and those who are coming next. And don’t think for one second that people and institutions that benefit from some people not having rights or a voice aren’t encouraging us not to embrace feminism either directly or indirectly, consciously or unconsciously. That is not a conspiracy but a cold, hard truth.

For many of us women in Ireland, it may seem as if the battle is over and we have enough. We’re encouraged to settle for what we have. We’re told that we are already equal but you only have to really look at the details of our own lives – the payslips, the inability to walk home alone, the harassment from a creepy teacher or boss, the sexualisation of simple female existence, the failures of healthcare systems… – or talk to someone with less privilege than ourselves, someone who has been failed, or abused, or forgotten, or overlooked, to realise that this is very much not the case.

I am not even fractionally close to being the first person to say any of this, not the most informed voice on the topic in the world, and no authority on the matter whatsoever but let me just say this one more time for the people down the back: Feminism is not a dirty word but, rather, something we all desperately need.

For more articles on feminism, why not check out Cara’s plea on the importance of the HPV vaccine and her experience as a juror on a rape trial?