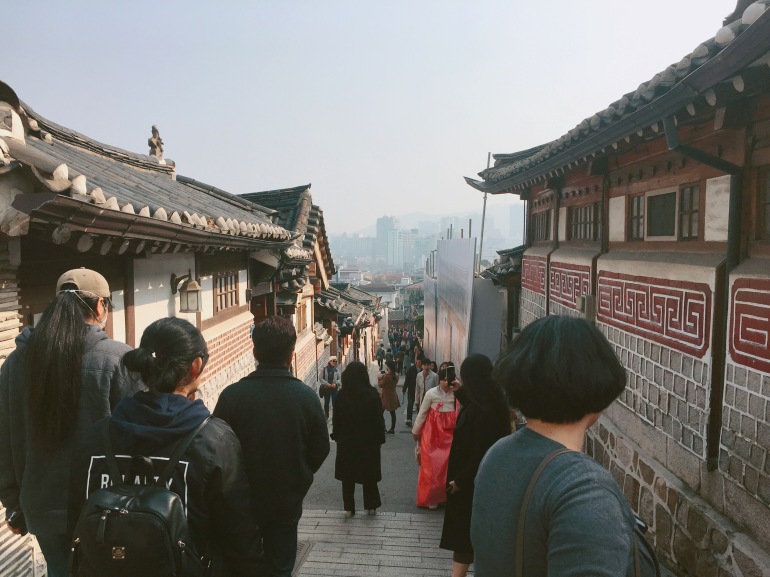 I’ll admit that I’m too cocky. I’m too used to blending in, being able to adapt wherever I go and being confused for a local when I travel.

Having never been outside Europe before, though, this wasn’t incredibly impressive. Most countries in Europe are largely similar on a basic level and I speak enough European languages that I can get by pretty readily. I’m also used to travelling solo and am naturally decent at figuring things out for myself.

All of this went out the window, however, when I landed down in Seoul for fashion week. Culture shock hit me so hard that, the first day I arrived, I thought, “Shit, what have I done?! I don’t think I can do this. I messed up.” The trip of a lifetime, something I’d looked forward to so much…and I wanted to go right back home.

Perhaps it was the cockiness that my adventures alone thus far had instilled or my stupid assumption that I’d be alright without doing research in advance because I’m studying Korean language and culture or, maybe, it was because I didn’t have to have my shit together for anyone else (which, generally, keeps me in check) but I was utterly overwhelmed by small things. It might have been my first experience of jet lag too – I guess it makes me anxious?

Whatever it was, I was freaked. Luckily, I got over myself, and my fear, by spending my second day shopping (always guaranteed to cheer me up!) and I ended up having an amazing time, overall. However, I would have had a far less bumpy start, had I known these things in advance….

Day one: I’m tired but can’t sleep yet when I get to my hotel, even though I’ve been up for almost 24 hours, because it’s only noon and I need to establish a routine. I also need to meet a fashion week contact. So, after showering and changing, I have to head right back out. As it is the first day and I am so tired, I’m not up for trying to navigate public transport so I decide to take a taxi. Cue intense sweating and panic. Why? Well, no one will stop for me and my appointment is getting nearer and nearer and I have no idea what to do…

Turns out I had several things wrong:

(a) Taxis that are available to flag down have a red sign lit up, visible just through the windscreen on the passenger side. To me, red suggests “stop” or “closed” but this is the indicator a taxi is free! Only try and hail these taxis.

(b) To hail a taxi, stand at the edge of the pavement, stick your hand out, palm down and wave it towards yourself in big motions. Apparently, I looked like I was just waving at strangers the first day.

(c) Taxis are cheap, which is great! But, sometimes, if you’re going too short a distance, the driver will refuse to take you. They can also tell you to get out if you’re facing the wrong way and they’re going to have to go around the block or do a U-turn. Keep this in mind!

(d) A lot of drivers are older men with very little English. Try and have the name of a prominent attraction near where you’re going or the name and address written out in Korean, if you can. 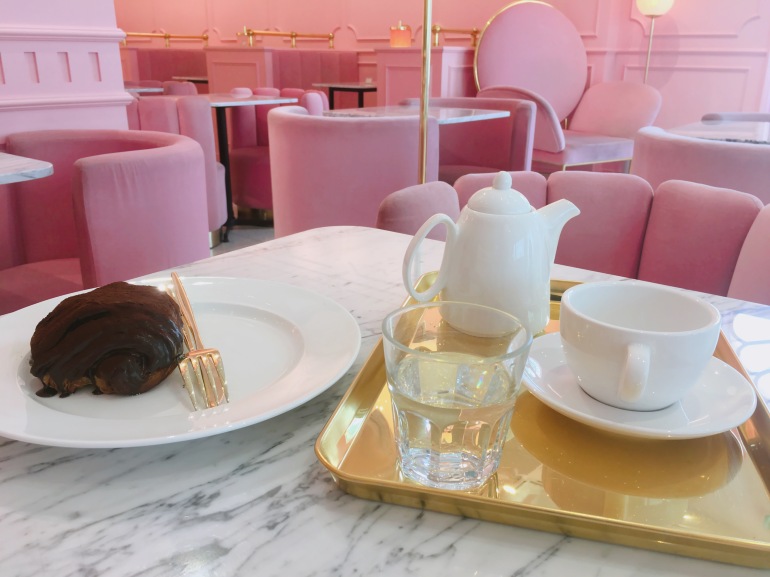 Speaking of addresses, if you want to find somewhere, go download Naver Maps right away. I was told this but didn’t realise how true it was until I arrived myself. Google maps is pretty damn useless in Korea but Naver is amazing and has an English version, too! It’ll also help you figure out public transport routes and costs and tell you estimated taxis fares as well. Another great app is Mango Plate, which will tell you the best rated restaurants in the area, opening times, give you reviews and menus and more! It’s mostly in Korean but has English too.

For all of this, you’re going to need the internet. I knew Korea has the fastest internet in the world so I wasn’t worried about it in advance. However, being without it makes you pretty powerless. My roaming plan is shit, which left me really stuck on several occasions. Make sure you have a good plan before you go and, if you’re stuck, you can head to big malls, many landmarks, famous tourist areas and cafes to get an internet connection for free – this is a big lifesaver!

4. Things Are Different – Be Ready And Trust Your Instincts

Things will probably different than they are at home for you – small things, little things you don’t normally think about. Seoul is a modern city like anywhere else but it is not Dublin and it was strange to me in ways I didn’t expect.

Accept these differences, embrace them and move on. However, in dealing with it, trust your gut instincts. They are nearly always right and I nearly always regret it when I ignore them. For example, when you go up to a crossing in Dublin, you hit a button and wait for the green man. In Korea, you simply wait and the pedestrian crossing will eventually go green. If there is a button, it seems to be some sort of panic alarm that I hit thoughtlessy (though I knew it looked suspect) and had to run away from when it started saying something about the Korean word for police.

I shouldn’t have pressed that button and I knew it. Things are different so be wary and trust your instincts. 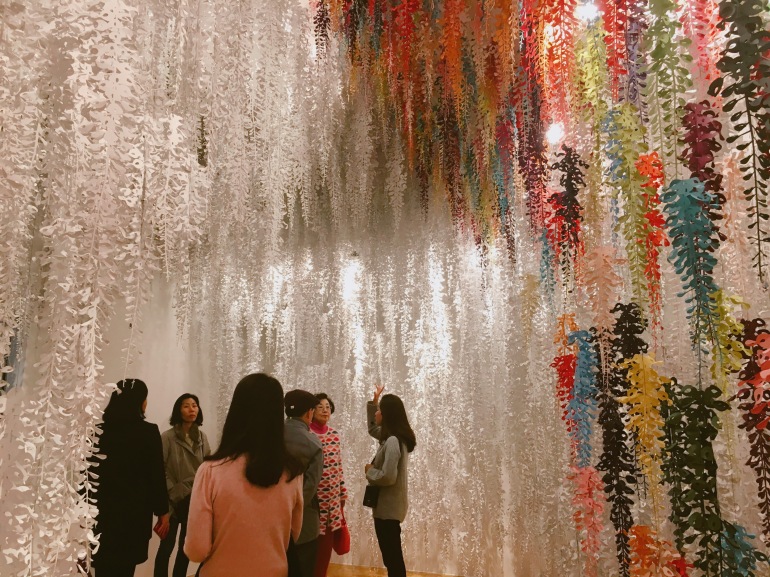 5. Get Used To Sticking Out

The above was one of the many instances of my being a weird foreigner, embarrassing themselves, during my trip. As I say, I can normally blend in places but not in Seoul. It’s pretty homogeneous, so if you don’t look Asian, you stand out. Not too badly, you won’t be stared at or bothered (as a general rule) but I did have an old lady be mean to me in a restaurant.

Sticking out is a reality but it shouldn’t impose on your experience. Most people simply don’t care all that much, others will be mildly curious and glance at you and some people might be curious enough to chat a little. Most people are friendly and kind and it is a place where you feel safe all the time. And if a lady is mean to you for no reason, don’t let it effect your meal.

Of course, I learned a lot more about the city and have much more to say and share about it but, if you’re planning a trip, these are the key things that you need to know before landing. Moral of the story? If in doubt, google it and, for the love of God, do some research in advance. Oh, and don’t press a button if your gut is telling you not to….

If you’re interested in more about Seoul, read my article on Seoul Fashion Week.